Fast becoming one of our best sellers on Devon Hampers, and definitely one of our personal favourites, Dartmoor Ale makes a scrumptious treat.  We actually think it's a good metaphor for us Devon folk; strong, characterful and with a bit of a bite!

But what is it that makes Dartmoor ale, from here in Devon, so special?

To begin our story we must go back to 1994; a time when John Major was prime minister, the channel tunnel had just opened and Wet Wet Wet spent 15 weeks at the top of the charts. This was also when a dynamic duo of Simon Loveless and Phillip Davies brewed their first pint and set up Dartmoor Breweries in the back of the Prince of Wales pub in Princetown.  From here they launched their first beer - Jail Ale - so named because of their location on Dartmoor and their close proximity to HM Prison Dartmoor.

In two short years, their hard work and passion for real Devon Ale paid off, and started a rollercoaster ride of fame and success.  In 1995 Jail Ale won the Premium Beer category at the South West SIBA awards and in 1996 gained a high profile fan in the shape of none other than HRH The Prince of Wales himself, who visited the brewery and was pictured enjoying a pint of the best, brewed in the back of the pub bearing his title.  A proud moment for Dartmoor Ale indeed.

The next few year were spent perfecting the craft and growing the business at an incredible rate.  Soon the time had come to find a new home to accommodate the expanding brewery.  And in 2005 a new site was purchased from the Duchy of Cornwall, at the old Princetown railway yard and the plans for the all new brewery were commissioned.  With new larger premises and a recent intake of new, experienced and passionate staff, the time was right to expand the range.  In 2010 the new beer, Legend, is launched and soon runs away with a South West Great Taste award.

Back to the present, Dartmoor Breweries is still expanding the range, continually updating the brewery and grabbing awards left and right!  Now with six beers to try and having been featured in a national advertising campaign by Lloyds bank, Dartmoor Breweries is going from strength to strength.  Here at Devon Hampers, we are proud to offer such a quality brand as a part of our hampers, to people up and down the country.  Mail order Devon Ale today and taste the rich history of this Devon brand. 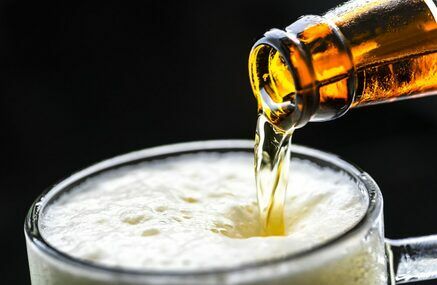 We all know that it’s pretty difficult to find a day on your calendar that isn’t declared a holiday of some sort.  With National Asparagus Month and Wrong Trousers Day (those are both real!) some of these can seem a bit, well, ridiculous.  The 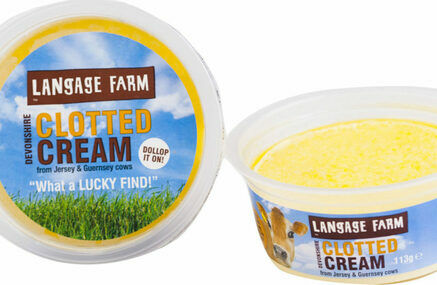 We love our proper Devon brands, and we do like to shout about them! 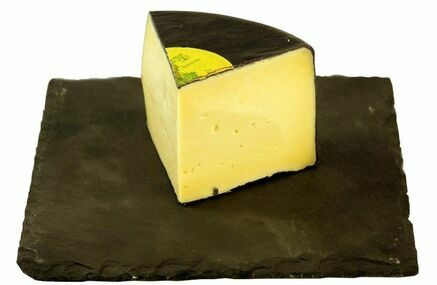 As a rural area, Devon has a rich history of dairy farming.  This, of course, makes for one element of our most famous export, the classic Devonshire cream tea.  However, what you may not know is that Devon also produces some fantastic cheeses with