5 Famous Novels That Are Based In Devon

With Devon's completely picturesque views, quaint villages, calming coastline and rugged moorland, it's no wonder that so many authors have been inspired by the county. From classic literature to contemporary pieces, it seems that what makes Devon famous is it's ability to appeal to the creative mind and help form some of the UK's most enjoyed stories. Featuring in many different school's curriculum with some even becoming epic motion pictures, these famous novels are partly responsible to the county's growing number of visitors each year. Discover our selected 5 of the best novels that are based in Devon below. How many have you read? 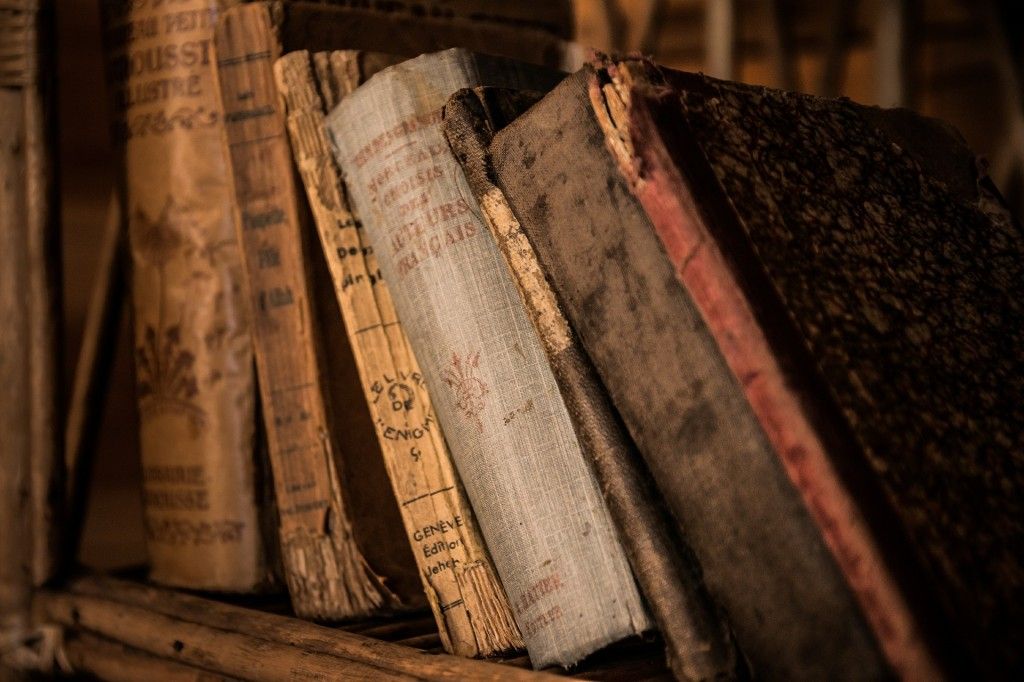 An epic tale of a young farmer boy who is separated from his horse due to the war. A beautiful novel based in the Devon town of Iddesleigh on Dartmoor. Now a stage play and a motion picture, this story is one that draws in visitors from far and wide to experience the tale of the brave horse Joey.

2. The Secret Of Crickley Hall by James Herbert

Two real life stories are brought together under a ghostly tale. Featured as a T.V. Series based in Lynmouth on Exmoor, The Secret Of Crickley Hall is a classic story that will send shivers down your spine.

3. The Hound Of The Baskervilles by Arthur Conan Doyle

Even the world's most famous fictional detective is attracted to the striking and epic Devon Dartmoor in this spooky tale. Believed to be inspired by the legend of the supernatural hound that roams around Dartmoor, with twists and turns, this Devon novel is one that stays with the reader forever.

4. Sense and Sensibility by Jane Austen

Based in and around Barton, this charming tale of two sisters is one that has been loved for centuries. Adapted for film and television a number of times, it seems that audiences everywhere can't get enough of the beautiful scenery of Devon.

5. The A.B.C Murders by Agatha Christie

A serial killer leaves behind his trademark calling card with the location circled in the ABC Railway Guide. Featuring the town of Churston, this Devon inspired mystery is home to the intelligent detective Poirot. 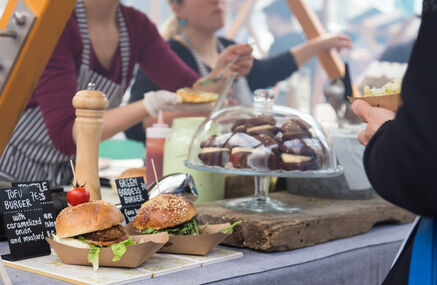 This time of year encourages people to get out and about more to enjoy the spring sunshine and the longer days. Food and drink often plays a big part in day trips and Devon has plenty to offer. With an abundance of food festivals, events and farmers markets 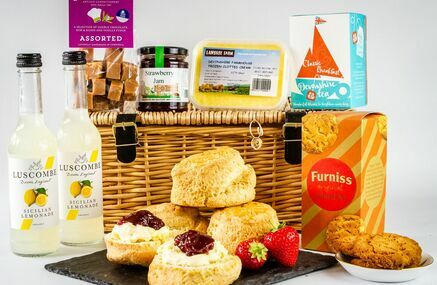 Taste Of The West Award Winning Products At Devon HampersTuesday, 20th of September 2022

Devon Hampers are proud to supply and include many locally made, award winning products in our vast range of hampers.   We are truly passionate about our beautiful region and the wonderful produce that it has to offer and we carefully select each product 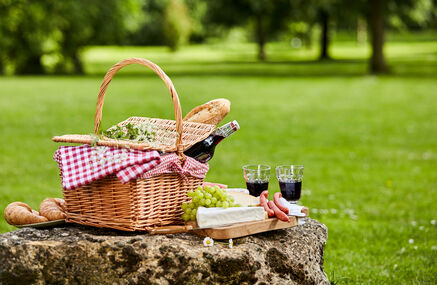 Summer Hampers For The Most Wonderful Devon SummerMonday, 8th of August 2022

Summer is in full swing and it brings plenty of time to get together with family and friends to enjoy the great outdoors and the warm and sunny weather. Fun in the sun is sure to be complemented by our fantastic range of summer hampers and each is packed full